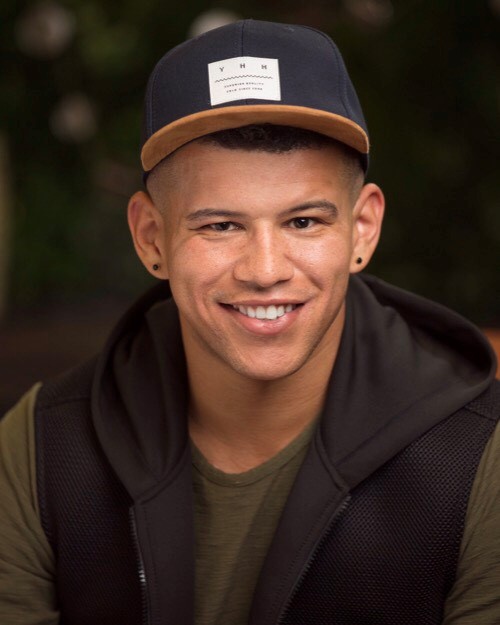 The Michael Terry’s People Choice Award was given to Chris Chism of Dallas at the conclusion of the Al Johnson Performing Songwriter Contest. 10 finalists were selected from 300 applicants in a blind screening process. The top 10 then traveled to Richardson and performed live on the UnitedHealthcare Singer Songwriter Stage inside the Eisemann Center during the Wildflower! Arts & Music Festival. Along with the honor of the award, Chism also received a $500 cash prize.

Previous awards include being named the 2019 Best Local Singer by The Dallas Voice. Chism is a Dallas resident and the Assistant Director of Music and Worship at Cathedral of Hope. He performs his original music as singer/songwriter and with his band, the Blind Date Band. They have local gigs at Opening Bell Coffee, Alexandre’s, and House of Blues.

“One of the hardest working singers in Dallas.”
– GuideLive

Chism has shared the stage with artists like Debbie Gibson and Tiffany at charity and fund raising events. He also made a musical appearance with Yolanda Adams at the Nation’s Capital for the National Global Peace Festival.

In 2016 Chism released his popular single “Don’t Stay There” in a concert with nationally recognized YouTube sensation, Steve Grand. “The deeply personal song, especially the second verse, addresses issues such as insecurity and depression. Issues that everyone can relate to on some level,” explains Chism. His second single “Deadbolt” was released in 2017.