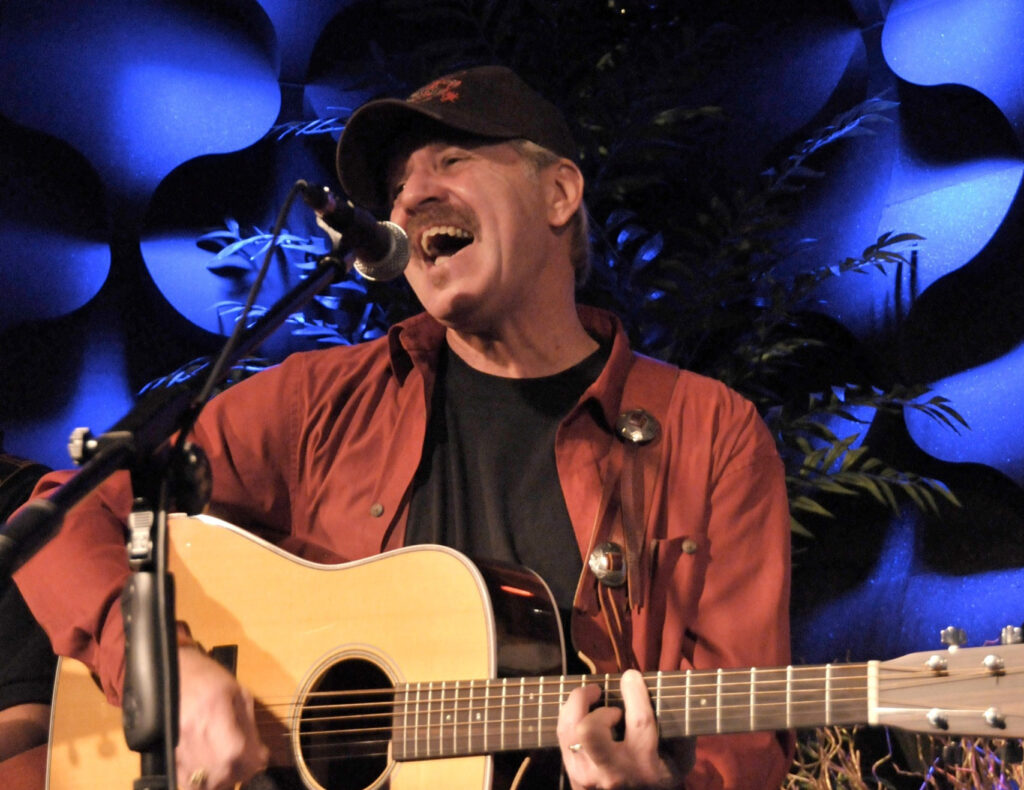 Dallas-born native, John Ford Coley, brings his writing and singing expertise to the Wildflower! Arts & Music Festival on Saturday, May 19, 2018 at 7:15 p.m. on the UnitedHealthcare Singer Songwriter Stage in the Eisemann Center. Best known as half of the Grammy-nominated duo, England Dan and John Ford Coley, John is a singing legend.

Listening to the Grand Old Opry and early versions of rock and roll, Coley grew up with a love of music. After high school, Coley and schoolmate Dan Seals joined what would eventually become Southwest F.O.B. and toured the Texas music scene. Their hit single “The Smell of Incense” reached number 43 on the music charts back in 1969. While in the band, Coley and Seals eventually formed their own, England Dan and John Ford Coley. Their big break came in 1972 with “Simone,” an international hit in Japan and France. The two had four Top 10 Hits and two Top 20 Hits and released three albums before disbanding in 1980.

As a classically trained pianist and an avid guitarist, John has spent decades touring, writing, producing, recording and sharing his love for the craft with audiences everywhere. Best known for some of the following hit songs: ”Love Is The Answer,” “Gone Too Far,” “Soldier In The Rain” and a number of hits featured in films and television shows like “Nights are Forever Without You” featured in Dickie Roberts Former Child Star, “I’d Really Love To See You Tonight” appeared in Long Kiss Goodnight starting Geena Davis and Samuel L. Jackson and, most recently, John and England Dan Seals were depicted in the HBO series Vinyl singing their song “Simone.” His songs have an impressive longevity that reach audiences of all ages.

John has shared the stage with many famous industry leaders such as Elton John, Heart, Fleetwood Mac, Chicago, Led Zepplin and Steve Miller Band, to name a few. He’s also recently co-produced with Eddie Money, sang along-side country music star Vince Gill, and produced with Tom Wirth and Lynn Bryant. Along with an impressive musical career, John Ford Coley also took to the stage in a different way, working as an actor in the ‘80s with roles in “Dream A Little Dream” alongside Corey Feldman and in “Scenes from the Gold Mine” featuring Joe Pantoliano, among other television and movie roles. While John still occasionally acts, his passion for music has not faded.

Along with touring, John recently fulfilled a lifelong dream. In late 2016, he released his newest album Eclectic, featuring all-new acoustic/Americana material. He also recorded a live album while on tour in the Philippines that features many of his existing hits, titled, The Best of John Ford Coley.

Tickets to the 26th Wildflower! Arts & Music Festival in Richardson, Texas are available online www.wildflowerfestival.com and start at $30 for one-day admission or $65 for a 3-day weekend pass.  #WAMFest2018  Listen to John Ford Coley on iTunes: http://itunes.com/johnfordcoley