*Registration is closed for Workshop. 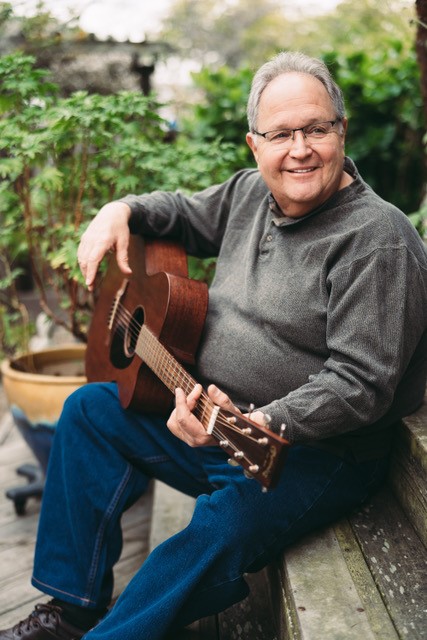 Examples of topics covered in workshops and seminars taught by Steve Seskin: