KOOL & THE GANG BRING THE FUNK BACK TO WILDFLOWER! ARTS & MUSIC FESTIVAL 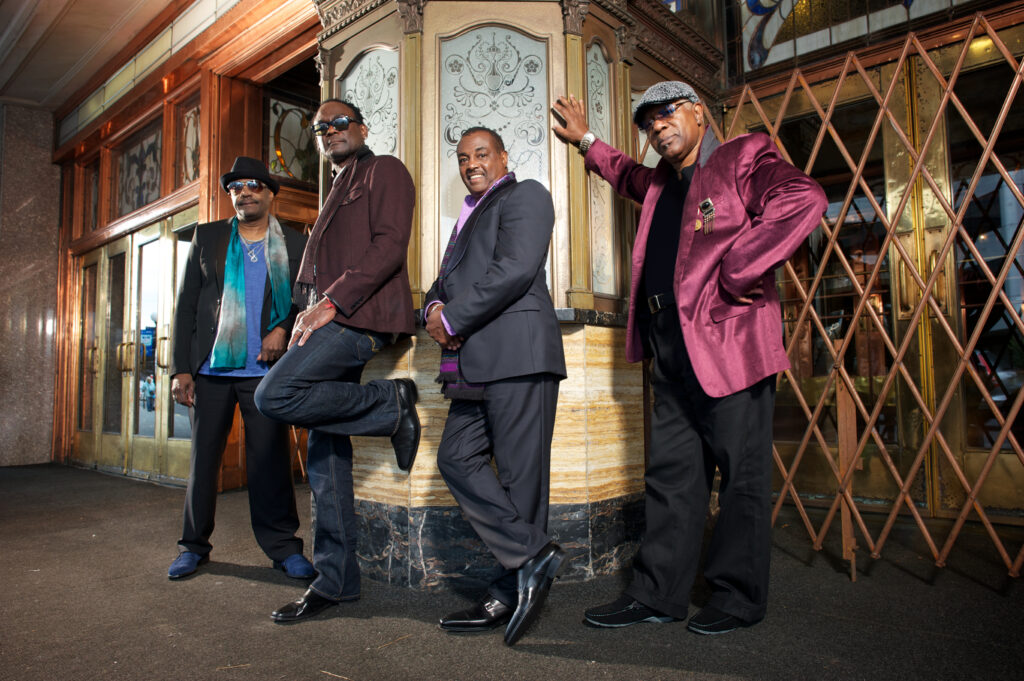 If you have ever attended a wedding, graduation party, bar mitzvah, or any other unforgettable party then you probably hit the dance floor when the DJ turned up the song “Celebration!” Old and new fans alike are in for a lyrical treat at this year’s 26th Wildflower! Arts & Music Festival as Kool & The Gang step onto the Methodist Richardson Amphitheater Stage. They have been entertaining audiences with their unique brand of R&B funk pop for over 50 years and sold more than 70 million albums worldwide.

Kool & The Gang have an extensive discography that includes songs like “Celebration,” “Cherish,” “Summer Madness,” “Jungle Boogie,” and “Open Sesame.” They’ve received two Grammy Awards, seven American Music Awards, have had 25 Top 10 R&B hits, nine Top 10 Pop hits, and 31 gold and platinum albums. They have also been honored with a BET Soul Train Lifetime Achievement Award and a star on the Hollywood Walk of Fame. Kool & The Gang members Robert “Kool” Bell, Ronald Bell, George Brown as well as former member James “JT” Taylor are among the 2018 inductees of the Songwriters Hall of Fame.

There is no denying that Kool & The Gang represent one of the hardest working bands – ever! They prove this by holding the record for the longest touring group in R&B history. Kool & The Gang have been continuously touring for the past 45 years, performing hundreds of shows every year. They also hold the record of being the most sampled band of all time. Snoop Dogg, LL Cool J, DJ Jazzy Jeff & the Fresh Prince, Beastie Boys, Janet Jackson, and Kid Rock are just a few examples of artists that sampled Kool & The Gang’s music.

A good time is guaranteed at a Kool & The Gang concert because they are next level performers who know how to entertain everyone in the audience. From the horns to the vocals, Kool & The Gang never fails to bring the funk. If you are not already a fan, you will be by the end of the show. Make sure to be front and center wearing your dancing shoes. Their high energy will make you want to move and boogie the night away!

Tickets to see Kool & The Gang start at only $30 and will be available online March 15th www.wildflowerfestival.com. The Methodist Richardson Amphitheater Stage has a full line-up for Friday, May 18th with Infinite Journey at 6:45 p.m., Starship featuring Mickey Thomas at 8:45 p.m. and headlining is Kool & The Gang at 10:00 p.m. Wildflower! Arts & Music Festival is a three-day weekend with six stages of entertainment located within Galatyn Park in Richardson, Texas. #WAMFest2018