LOVE PAST BLUE: STRADDLING THE LINE BETWEEN POP & ROCK 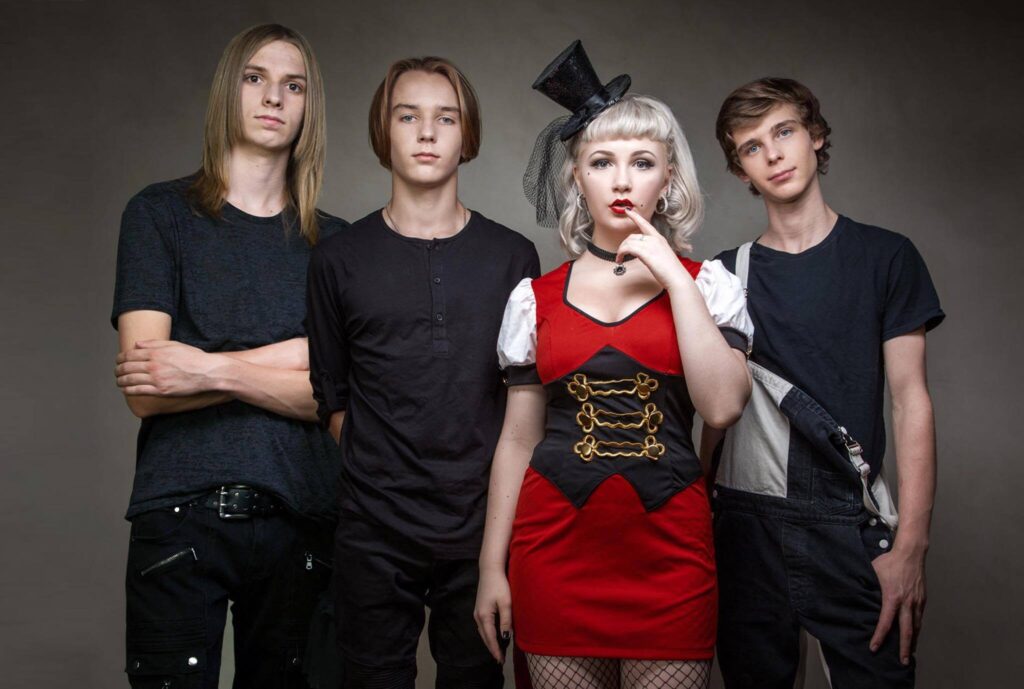 Since Winning Battle of the Bands and Best Vocalist awards at Wildflower! Arts & Music Festival in May 2016, indie-alternative pop-rock band Love Past Blue™ has been entertaining audiences along the West Coast and across North Texas with their dynamic, retro-inspired live show. Love Past Blue’s sound is bold and sassy, straddling the line between pop and rock, and infused with a subtle blend of jazz and funk.

Earlier this year, the band performed at the Denton Arts and Jazz Festival, and again at Wildflower, this time on a professional stage, followed by Bowling for Soup and All-American Rejects. The group recently completed a mini-tour of the L.A. area, performing at several venues including the legendary Whisky a Go Go on the Sunset Strip.

The band members, include: vocalist Clio Cadence (16), guitarist Jack Hickman (14), bassist Joe Galate (17) and drummer Logan Ellis Sheppard (16), who is based in L.A. Love Past Blue already has one EP under their belts and another album in production, despite the fact that the band’s members have only been playing together for about 18 months. The band’s self-titled debut EP is available now on iTunes, Amazon, and Spotify. Their sophomore album is currently being produced by Sylvia Massy, who has a history of over 25 gold and platinum records, including several Grammy-nominated albums. The first single off that album, V.I.P., is scheduled to release this winter.

In June 2016, Love Past Blue brought their show to Houston for SpringBoard South, and by January 2017, they were headed to San Diego, California for SpringBoard West, where they opened for headliners The Big Pink and Frankie J. Both music festivals were designed to bring emerging artists and music industry professionals together for mutual benefit. For Love Past Blue, this led to their partnership with legendary management consultant Vicky Hamilton, who is perhaps best known for launching the careers of multi-platinum bands Guns ‘N Roses and Poison, among others.

“We are absolutely thrilled to be working with Vicky,” says vocalist Clio Cadence. “She really knows what it takes to make it in this business, how to get us connected and in front of the right people.” 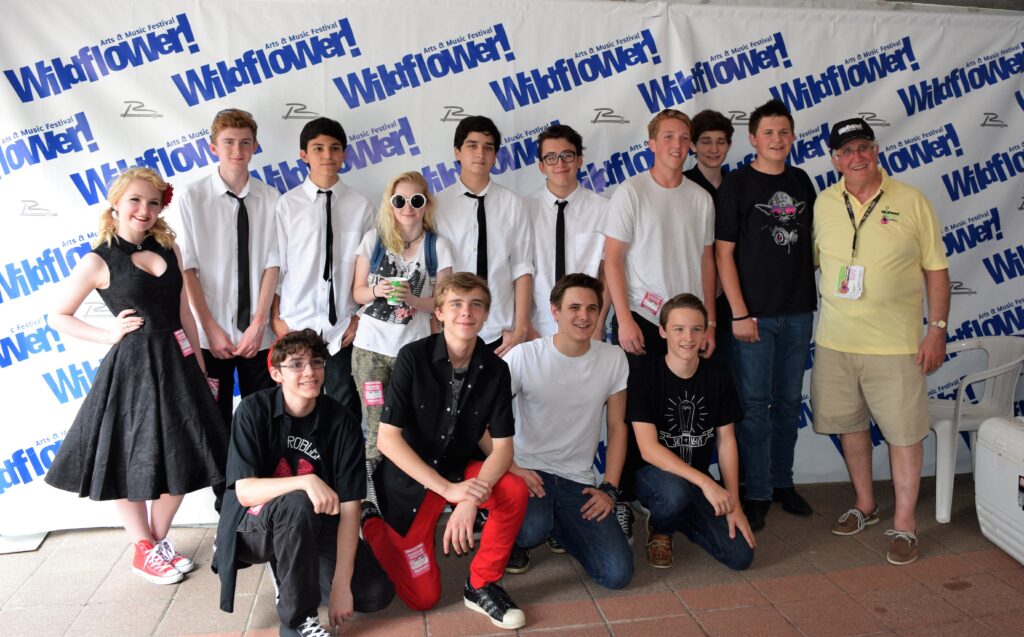 2016 Wildflower! Battle of the Bands in Richardson, TX

“It’s amazing to see what we’ve been able to accomplish in basically just a year and a half,” says Cadence. “We’ve had some awesome opportunities and met some great people that have really helped us move forward. There are so many exciting things on the horizon for us as a band, and I think we’re all ready for the next chapter.” 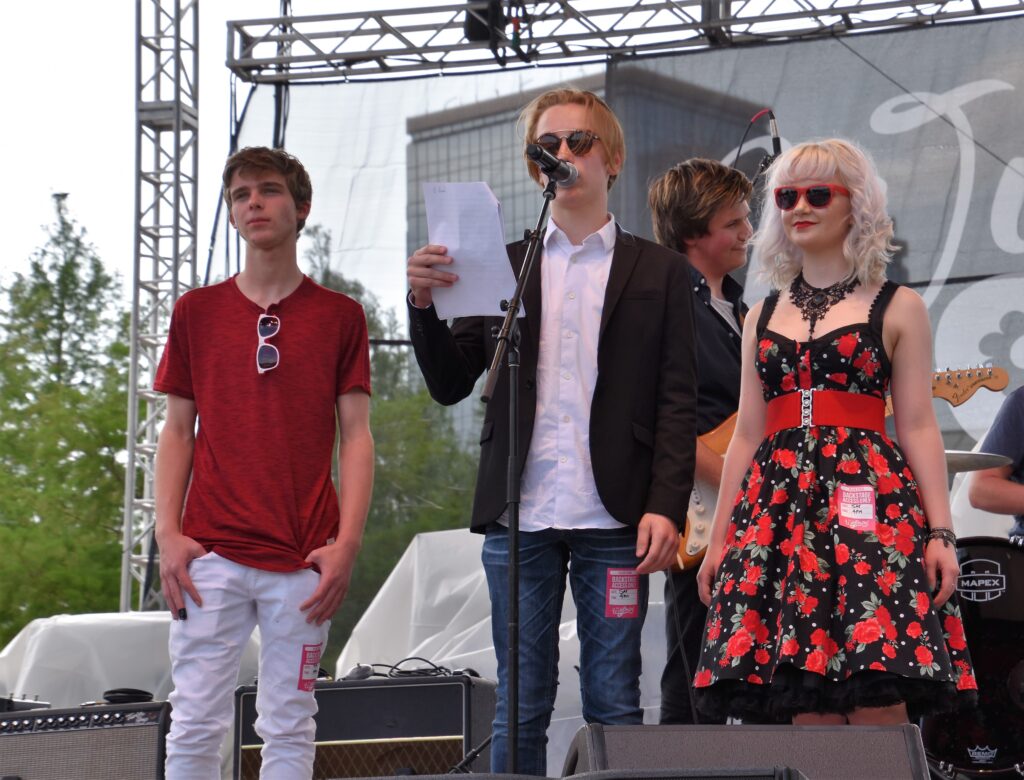 Love Past Blue – Honorary Emcee of the 2017 Wildflower! Battle of the Bands
Final Round at Wildflower! Arts & Music Festival