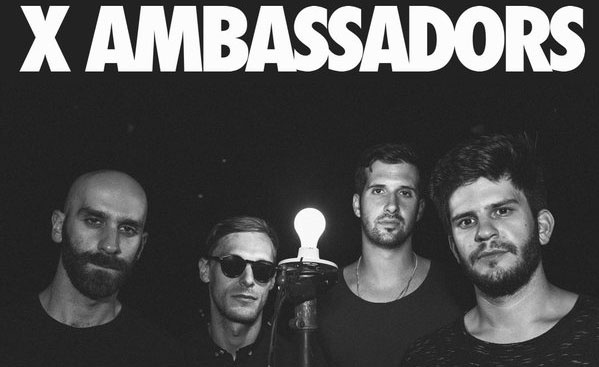 At this years Wildflower! Music & Arts Festival, four small-town boys from upstate New York will take the stage in a headlining performance. They might be emerging rockstars, but the X Ambassadors recent album, VHS, is a soul-searching reminder that you can’t separate who you are from where you’re from.

The X Ambassadors launched into the popular music scene with their hit single Renegades. Even if rock isn’t your genre of choice, you’ll probably recognize the tune from the 2015 Jeep commercials promoting their newest SUV of the same name. The song went on to peak at 17 on the Billboard Top 100 and earn a Billboard nomination for “Top Rock Song.”

Though their breakout hit is relatively recent, the X Ambassadors have spent many years fine-tuning their sound as a group. Lead vocalist and guitarist Sam Harris, along with his older brother and pianist Casey, have known guitarist Noah Feldshuh since Sam and Noah met on their first day of Kindergarten. Many years of music-making later, Adam Levin joined the mix as a percussionist after meeting Sam at The New School in New York City. This band grew up together, and their cohesive sound is evidence that their tastes and stylings have truly evolved as a group, not as four individuals. 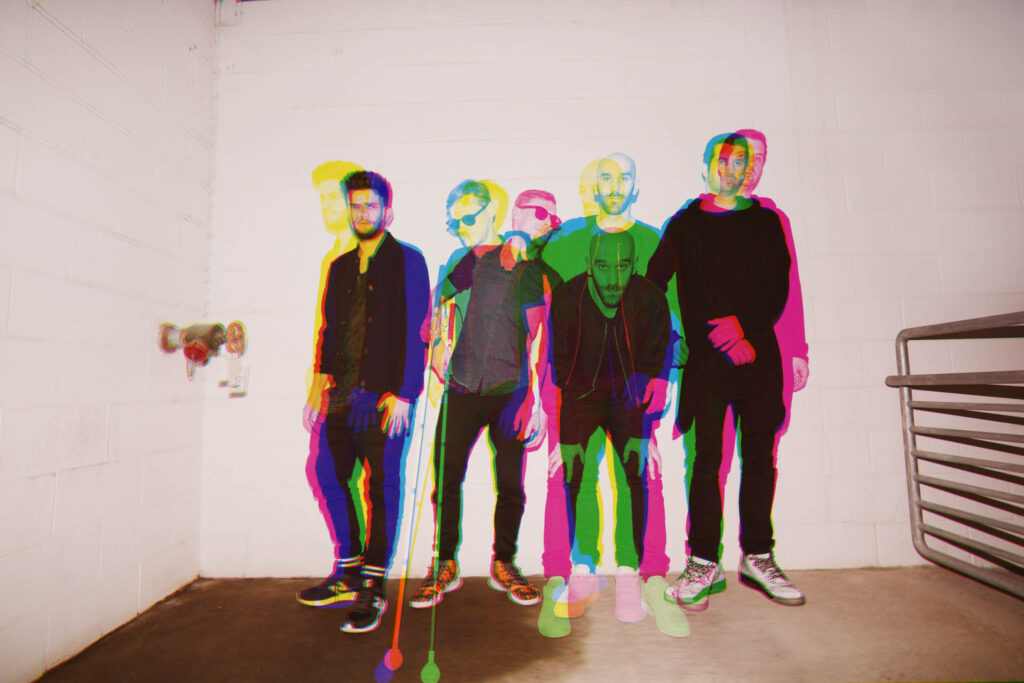 If you haven’t had the chance to listen to the newest X Ambassadors album, VHS, that is an absolute must before their headlining performance at the Wildflower! Music and Arts Festival. The predominantly rock album also has flavors from different genres that have influenced the band members- from musical theatre, to hip-hop, to Johnny Cash. You can also expect to hear the contributions of their KIDinaKORNER labelmates, Imagine Dragons and Jamie N Commons, who they have also performed with on tour.

VHS is inspired by their relationship with their hometown – a desperation to get out which in turn evolved into a self-realized appreciation of their roots. Add these homegrown boys with the good people of Dallas, and you can expect this performance to be one for the books. Make sure to check out their new album if you haven’t already, and follow the band on Facebook to get to know them a little better.

The X Ambassadors will be performing at Galatyn Park on the State Farm Plaza Stage at 10:30 pm on Friday, May 19. Tickets are on sale now online at www.wildflowerfestival.com so get yours today!  #WAMFest2017