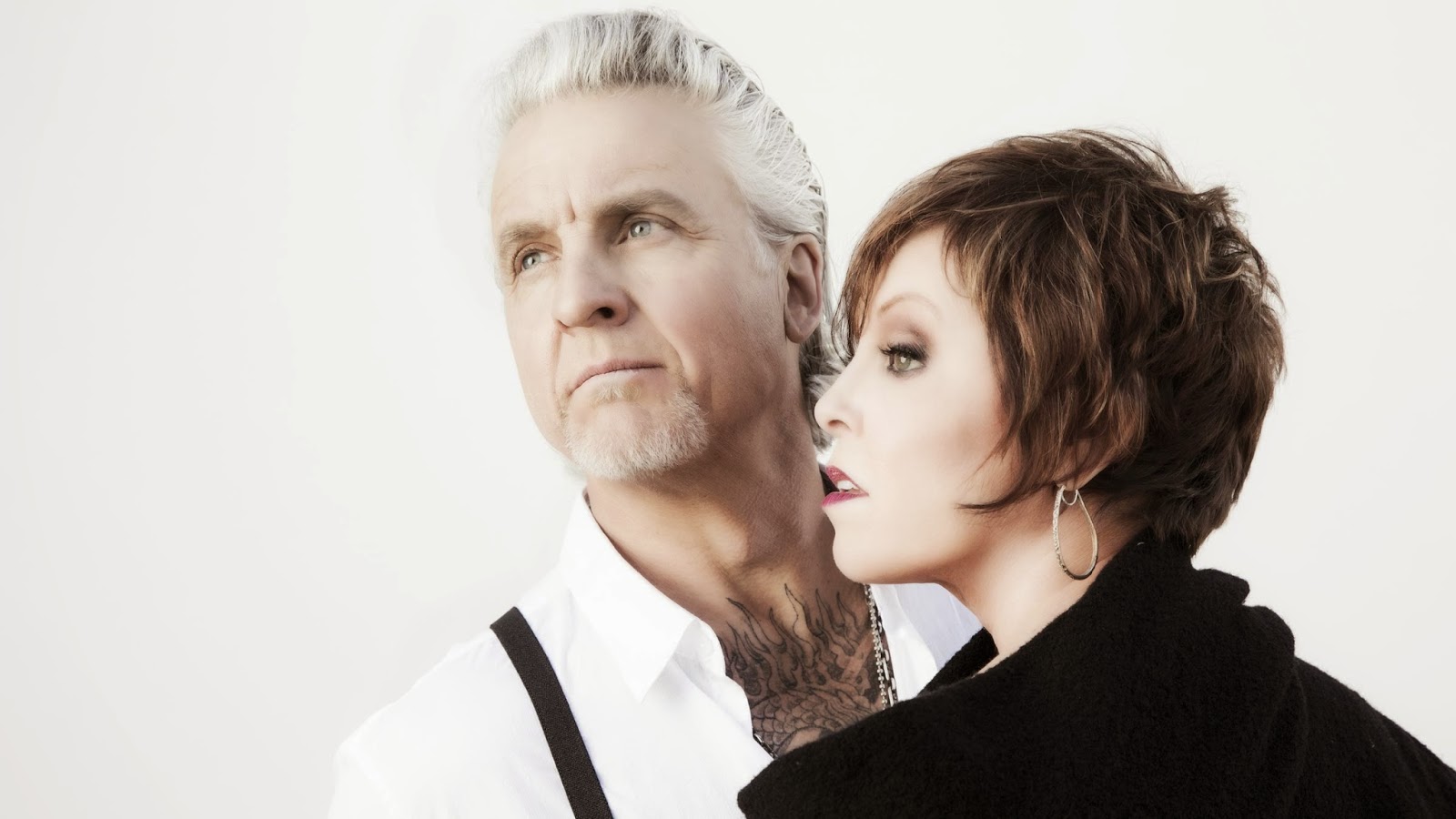 For the 23rd year in a row, the City of Richardson’s Wildflower! Arts and Music Festival, North Texas’ largest music event will bring a distinctive lineup of Grammy-award winning artists that include Pat Benatar & Neil Giraldo and Wynonna & The Big Noise, American rock legends Kansas and Everclear, and prolific singer-song writers Susan Werner and Max Stalling. The festival will be held on May 15-17, 2015 at Richardson’s Galatyn Park Urban Center. The award-winning, multi-day eclectic arts and music festival draws local and national acts performing the best in classic rock, country, pop, alt-rock, folk and Americana.

The 2015 festival’s three-day pass goes on sale for $30 on Monday, April 13, at any Metroplex Tom Thumb store or online through www.wildflowerfestival.com. The three-day pass will be available for sale until 5:30 p.m., Friday, May 15. Single-day adult tickets will be available at the gate for $20, as well as through the festival’s website beginning April 13. Kids age 5-12 will be admitted for $3, and admission for kids 4 and under is free.

The Battle of the Bands competition returns, presented by The Door Dallas! On the afternoon of May 16, three local high school bands will showcase at Wildflower. A qualifier round will take place on May 1 at The Door Dallas. Two bands will be selected outright to compete in the finals at Wildflower and an additional 2-3 bands will be selected to compete in an online fan’s choice contest for the third and final slot at the festival. More information can be found here: Battle of the Band

Major support for the 2015 festival provided by North Central Ford, Bud Light, Methodist Richardson Medical Center, and the City of Richardson. For more information about sponsorship opportunities, contact Robbie Hazelbaker at 972-744-4316 or robbie.hazelbaker@cor.gov.

Media Note: For more information, please contact Geoff Fairchild, special events manager for the City of Richardson, at 972-744-4583 or geoff.fairchild@cor.gov.

The Wildflower! Arts & Music Festival began as a small community event in 1993 held in a local park in northeast Richardson, Texas. Twenty years later the festival has become the premier music event in the area. Originally a community event designed to celebrate the acres of wild flowers planted throughout the city each spring, Wildflower! quickly “blossomed” when national headlining entertainment was added after only the second year. Growing crowds and subsequent logistical challenges lead the event to its first move to the Greenway Corporate Office Park at US 75 and Campbell Rd. Here the event was able to expand with multiple stages, over 30 acres of arts, music, and family activities. In 1998, the Wildflower Nights! Program was added, bringing an additional weekend of concert-style entertainment to the event. Wildflower Nights! featured evening concerts in an amphitheater setting and the program quickly gained popularity as bigger and better artists were added to the lineup each year. In 2014, more than 60,000 attendees, ranging primarily from ages 25 to 54 attended the event.

With nearly 100,000 residents, the City of Richardson is widely recognized for its commitment to excellence, its rich history and its bright future, all of which make Richardson a smart choice for residents and businesses. Known globally for its high-tech business leadership, the City of Richardson also offers a high quality of life, diverse array of neighborhoods, convenient Metroplex location, multi-modal transportation infrastructure and outstanding City services. Richardson has been repeatedly recognized as one of the top places to live and work by the national media, and the City remains dedicated to continuous improvement, as well as to the principles of open government and two-way communications with residents. To learn more, visit www.cor.net.